Polyolefins are effective against water vapor but have poor ability to retain gases. Therefore, when it is desired to create a barrier against oxygen or carbon dioxide, other materials with a low permeability coefficient are used, such as EVOH, PCDC, PAN, PA, for which it is possible to obtain minimum thicknesses of the order of 20 / 30 microns.

In the selection of the materials to be combined in a multilayer structure, it is necessary to evaluate the adhesion characteristics between the various layers, because a possible delamination, especially at the welding or break-up points, would render the container unusable.
While it is possible to combine similar materials like LDPE and HDPE, materials with barrier characteristics do not generally adhere to polyolefins and require the interposition of a layer of adhesive material.

Plastiblow can supply machines for the production of multilayer containers, equipped with the most advanced technologies. Machines composed of single or double blowing station, with horizontal or vertical extruders depending on the cases, and co-extrusion heads up to 12 outlets and up to 7 layers, whose thickness is variable by changing the flow rates of the extruders. The co-extrusion head is mechanically made with high precision CNC machine tools, therefore able to guarantee very narrow and constant tolerances, thus allowing an accurate control of each layer, both in terms of thickness and homogeneity in the anular distribution. 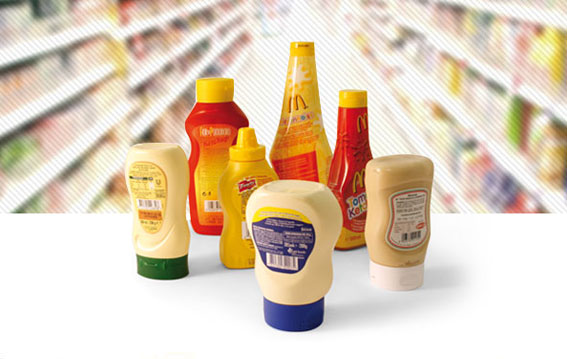 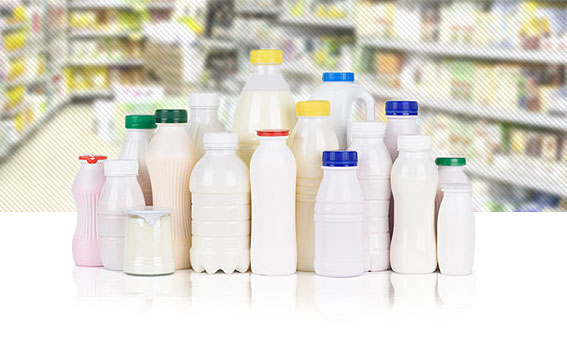 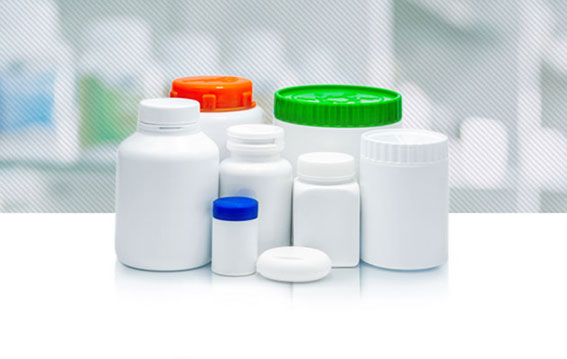 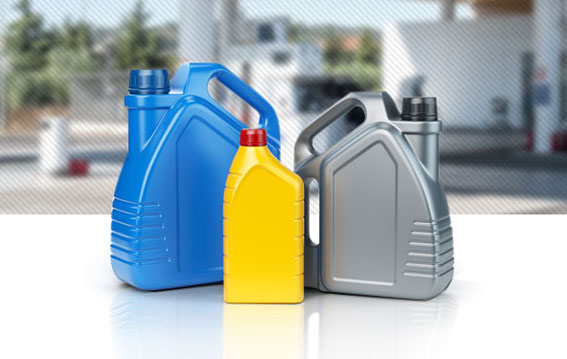 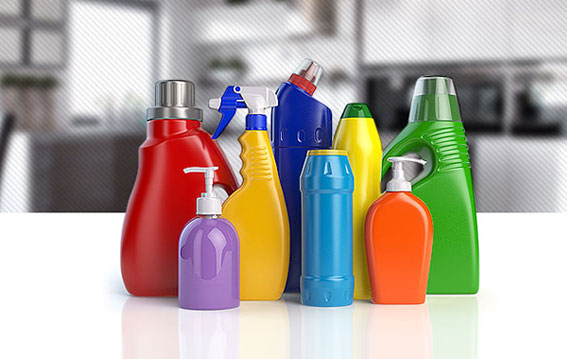 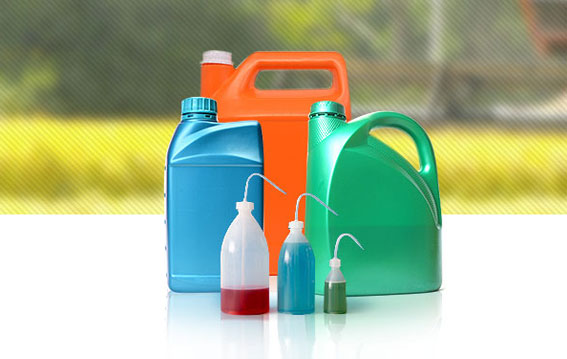 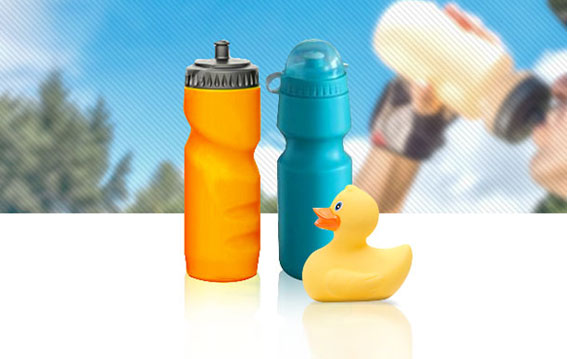 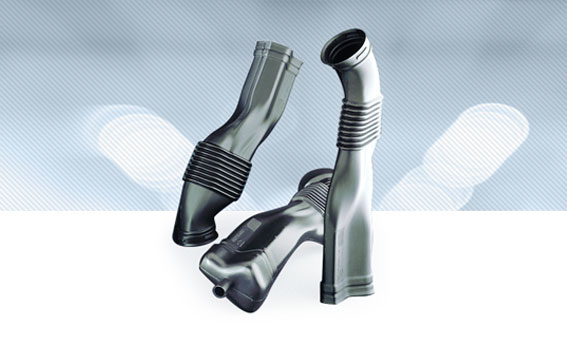